Your cart is currently empty.

🚛 Free Shipping For Orders Over $70 ARE YOU STILL WORKING WITH THESE PROBLEMS?

TOP REASONS WHY OUR TRAIN HORN IS THE BEST INVESTMENT:

GREAT FOR ANY 12V VEHICLES

Our horn is suitable for all 12V vehicles. Such as motorcycle, car, truck, SUV, RV, tractor, passenger cars, yacht.

UPGRADABLE DESIGN THAT ALLOWS YOU TO INSTALL MORE THAN ONE:

Our horn system offers the benefit that no other horns do. These horns can be installed in multiple and can be upgraded by adding new ones to the existing system. You can install as many horns as you want under the same horn button. Each set includes: metal trumpet, 12V electric compressor, air line, a bag of fixings and a manual for the installation.

If you don't love your order, contact us and we'll fix any issue to make it right.

Available Online Only. We Ship Worldwide!

I installed this in my father in-laws truck to replace his factory horn. It was a quick and easy install. I had to drill a couple extra holes in the trucks grill area to make room for the length of this horn but that was to be expected. It's loud and he's proud haha.

Wow was really surprised how loud it was. Bought it to replace the wimpy horns in my cabover truck and its not as loud like semi trucks but its up there. My steering wheel horn has a faulty connection so i put a horn button on my door for easy access. 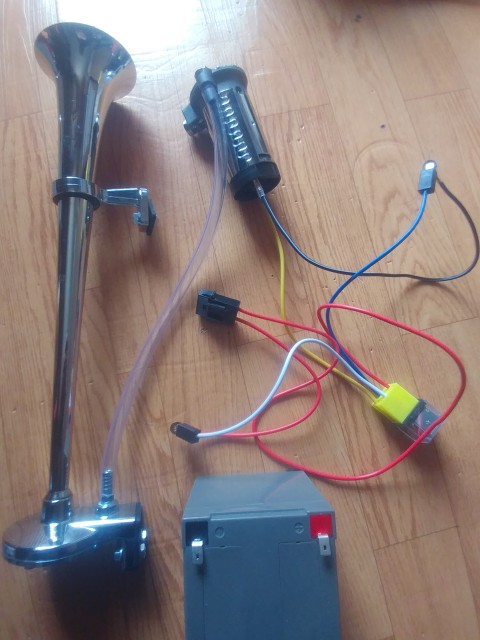 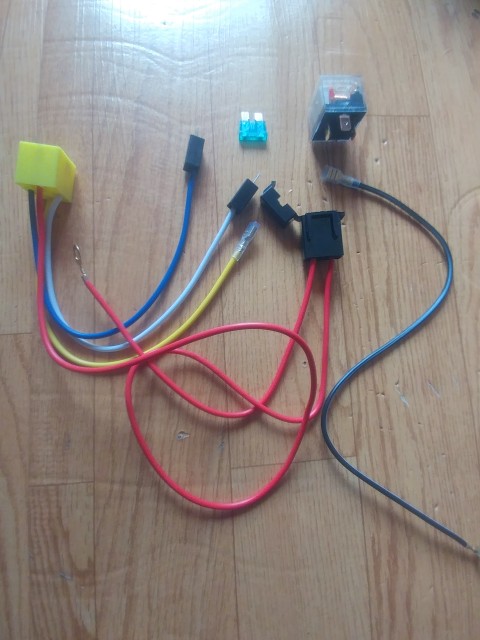 The horn itself is just as loud as I had hoped. I'm convinced that when people say "it isn't loud enough" that they are legitimately trying to deafen the people around them. It actually looks rather sleek which is great. The only issue I had is that all of the install hardware is very cheap and poorly fit. This makes the install much harder than it should be, but once you get a hold of it, it stays in place decently well. 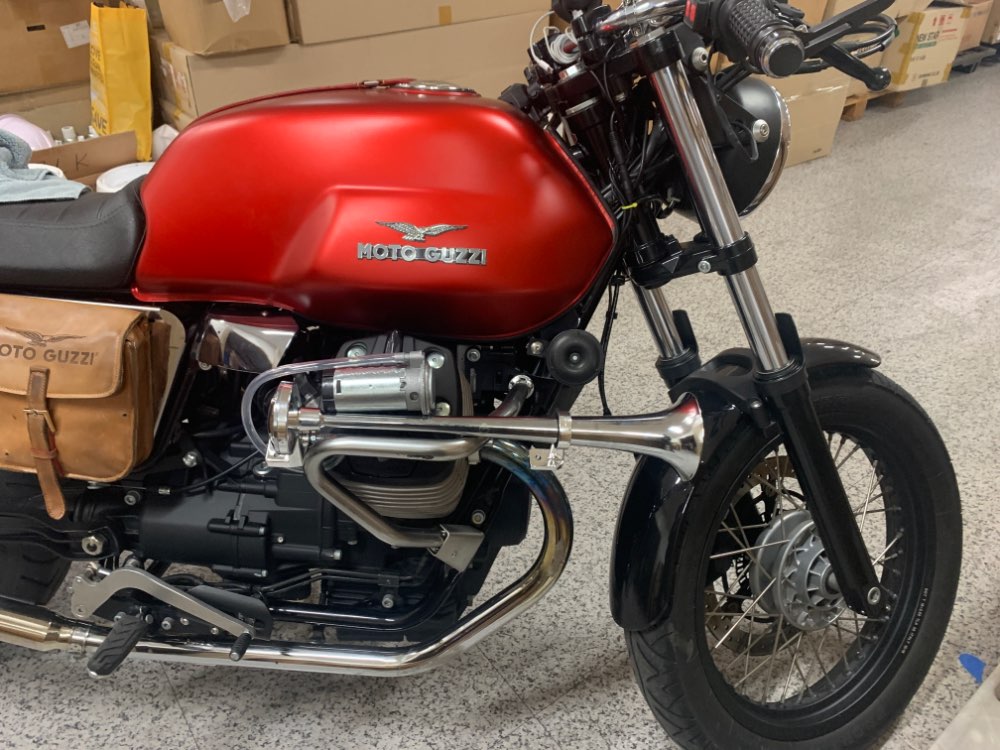 Overall I am extremely satisfied with this air horn kit. It is LOUD and relatively easy to install with some basic electrical knowledge. I was able to install it under the cab of my truck and have it wired in less than an hour and it appears to be made of decent materials. The trumpet is made of metal and powder coated white. The compressor comes with a small length of hose to connect to the air horn trumpet, however it is best to use as little hose as possible as it’s not a high pressure system, and the less distance the air has to travel the better.

Very loud. Can confirm. Much louder than 2016 Silverado stock horns. Easy enough to install. Make sure you identify your existing horn wires as positive/negative as this will change the installation process. You will most likely need some additional wire and connectors to install.